“Rugby improves every life it touches”

Alhambra Nievas (Granada, 1983) has seen rugby change her life as much as three times. The first one when, after having tried different sports, she started to play it at the Universidad de Málaga, where she got a Telecommunications Engineering degree. The second one came when she took on refereeing, starting a blazing career that took her to be nominated as the 2016 World’s Best Referee. She was in charge of the Olympic Rugby Final at Rio 2016 and, more recently, became the first woman to ever referee an international Test Match between men’s national sides. This last episode has labelled her as a trail-blazer, a pioneer to look up to… She understands the impact but for a few nuances, which aim at this idea: normalization of a true equity amongst persons. Alhambra will be one of our speakers at the De los Pies a la Cabeza multiconference events. 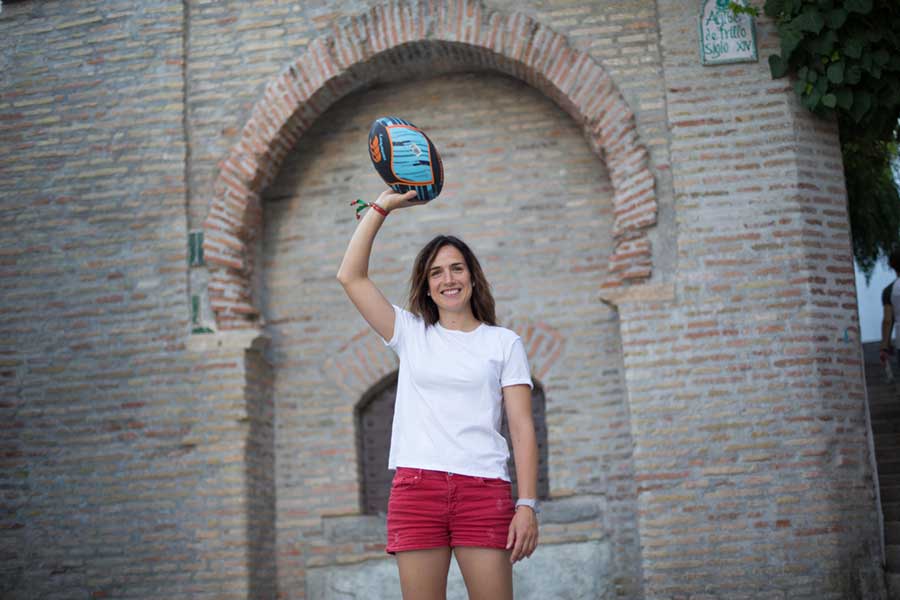