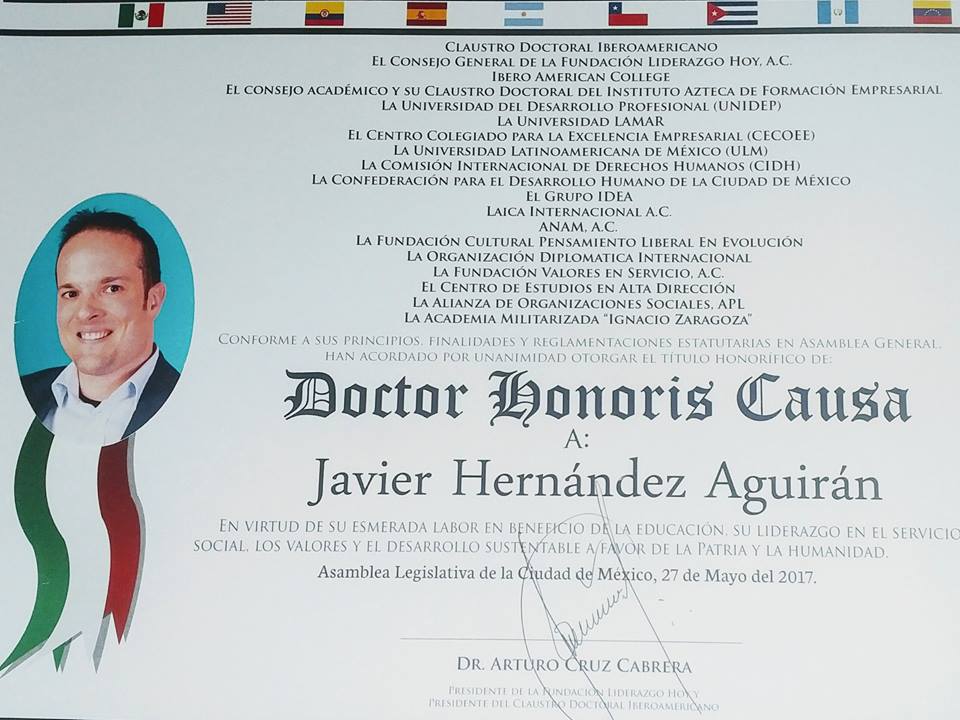 It was in the warm afternoon of May 27th 2017, in front of the ever impressing Zócalo at Plaza de la Constitución in Mexico City, that the Benito Juárez Hall held the ceremony in which our president, Javier Hernández Aguirán, was distinguished as Doctor Honoris Causa. An award unanimously conceded by the Claustro Doctoral Iberoamericano and presented by its president, Dr. Arturo Cruz. On this year’s edition, endorsed by Dr. Gina Palacios, 20 more human beings were recognised by the Claustro, mostly mexicans boasting varied and truely admirable vital and professional. 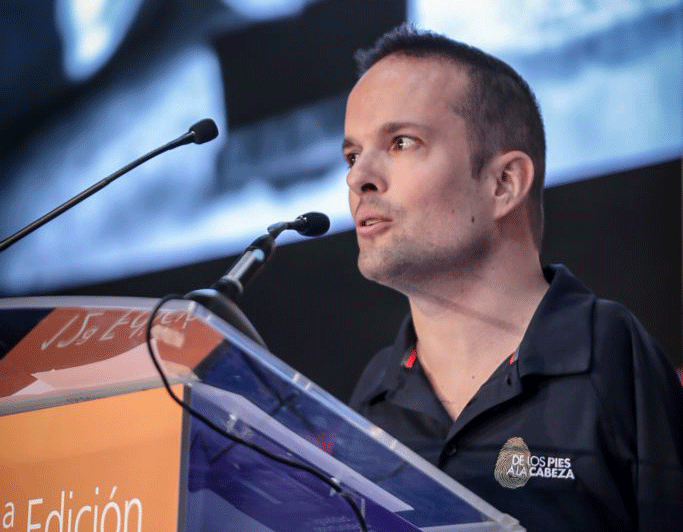 De los Pies a la Cabeza have always prefered being recognizable rather than getting recognition. It is a mindset to which we appealed recently, when we were awarded with the Honoris Causa by the Claustro Doctoral Iberoamericano in México… That philosophy did once more took full meaning on last Thursday 13th June, in the occasion of the overwhelming Award of Honor conceded by Fundación Randstad: “For embodying one of the most important values promoted by Fundación Randstad: the will to strive in the effort to turn disability into achievement”…