“Do not just try: do things, even if you do them wrong” 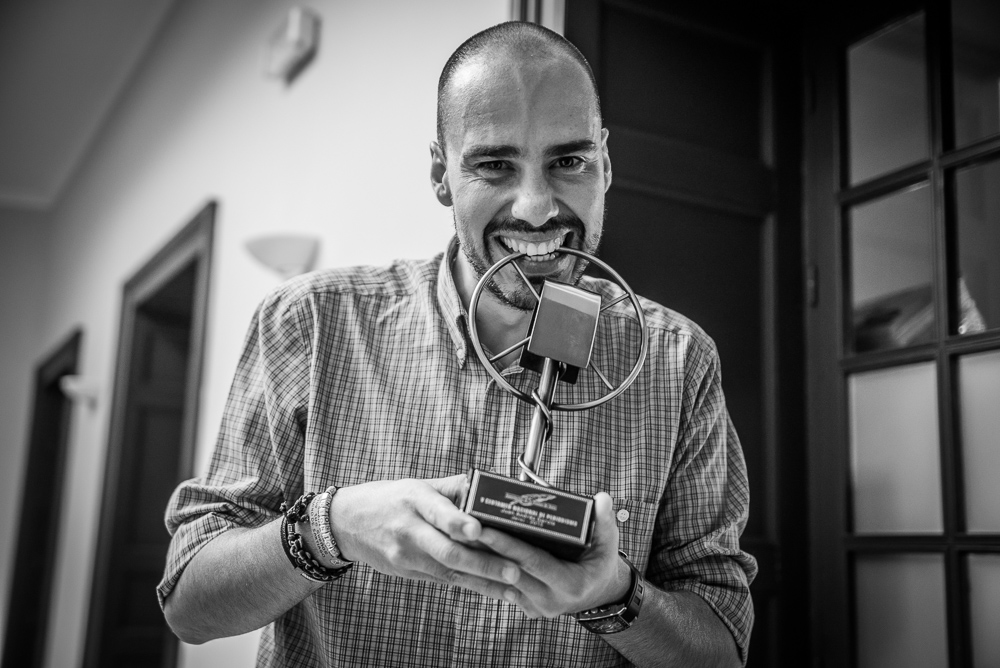 While he was covering war in Syria in July 2015, Antonio Pampliega was kidnapped by Al Qaeda, together with two other spanish journalists: Ángel Sastre and José Manuel López. Isolated from them, Antonio spent most of those 299 days in full solitude. He intended suicide and suffered a fake execution. Finally freed in May 2016, he published a book entitled ‘En la oscuridad’, based on the diary he wrote for his little sister while he was kept captive. Antonio will appear in the multiconference events organised by De los Pies a la Cabeza.