“It’s not technology which dehumanizes us, but how we use it” 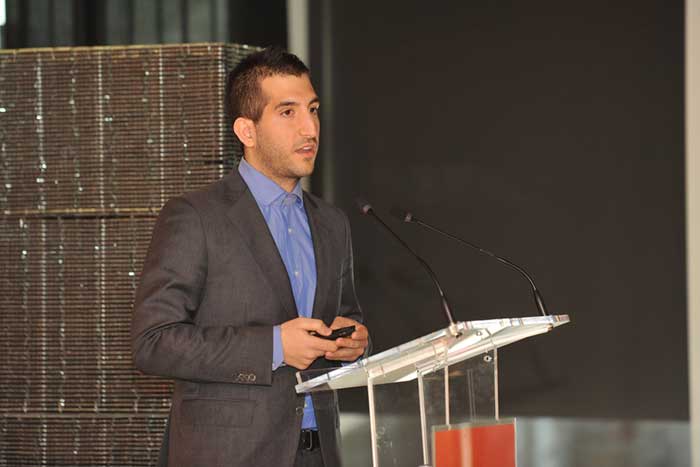 Since he was a child, Luis Martín (Zaragoza, 1990) couldn’t help the urgency to dismount his toys and go through their insides. The fun for him was not so much in playing but in understanding how they did function. And, if possible, change it, to turn those toys into something else, by adding different features and new capabilities. In one word, his aim was to invent those toys all over again. He soon realised that was exactly what he wanted to become: an inventor. But at the same time our man learned that there was no itinerary set within the education system to achieve that goal. So if he was to become an inventor, first he would need to invent himself. Luis will be one of the speakers at the De los Pies a la Cabeza multiconference event. 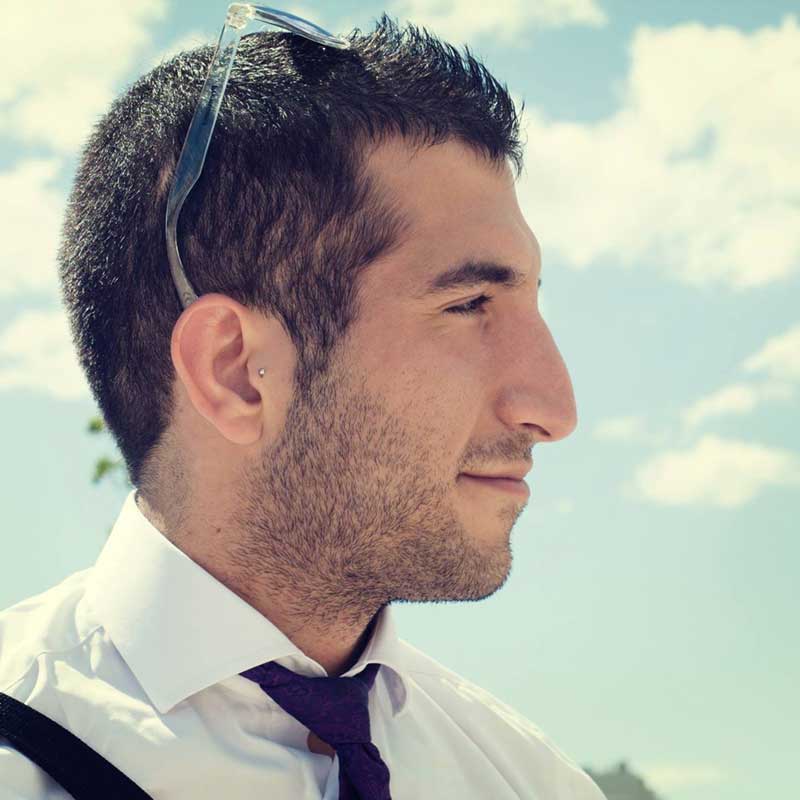 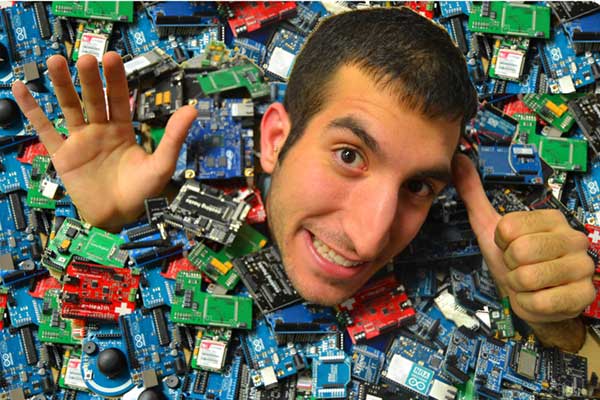