Please, give this text a chance… never mind it may seem of light digestion, given it tells a story about yoghourts. A product you can only find in Cataluña, mind you. But don’t fall into politics just yet… There’s an explanation for everything in life, you just wait and see. And even give it a second opportunity if necessary: anyway, keep on reading since inside this box you will find one of the most bold and well rounded stories ever produced by a human being. 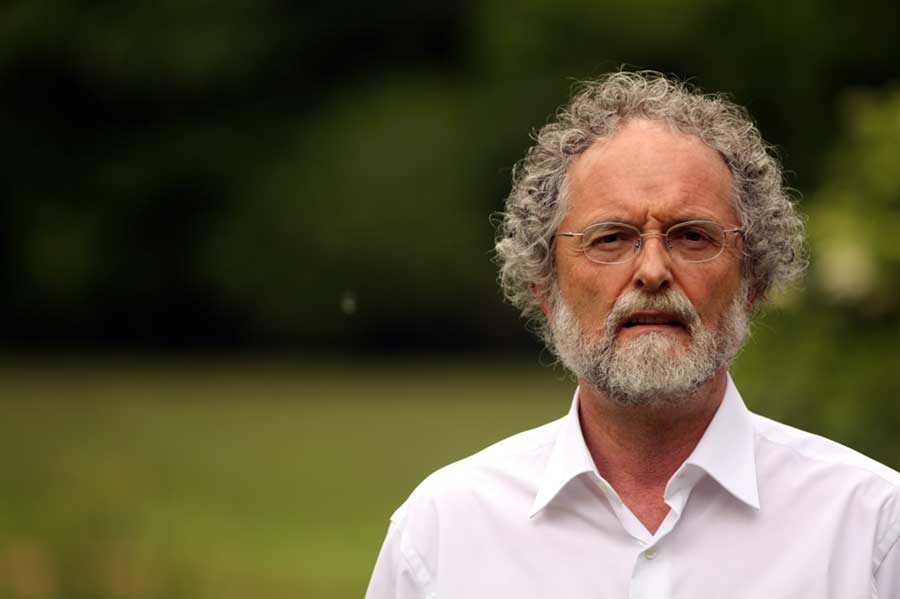 La Fageda was first established as a cooperative in Olot (La Garrotxa, Girona) in 1982. Cristóbal Colón, born in the tiny town of Zuera (Zaragoza) but definitely a modern discoverer of new worlds, was his founder; and he set the company along with a workforce comprising 15 persons, most of them arrived from Salt’s Psychiatric Hospital in Salt. A fully supportive unashamed mayor gave his backing to Colon’s idea: setting up a competitive company that would employ intelectually disabled persons with no professional background at all. The town hall granted a lounge at the Convento del Carmen in Olot and that was the starting point. In its first years, this new project succesfully took on gardening.

This alone should make for a good story… but it was just the begining. A few assets and some financing later, La Fageda evolved into a yoghourt producing farm: come 1989, it owned a hundred cows and reached a production of over 600.000 litres of milk – the whole of it to be sold to Nestlé. Today, 35 years after that first meeting with Olot’s mayor, La Fageda employs 300 workers (190 of them with a certified intelectual disability), all of them entitled to their wages, social security contribution and, when retired, housing in a residential complex owned by the company itself. And on top of it all, the company is selling 80 million yoghourts in Cataluña. Even topping Danone. Actually topping everybody else. 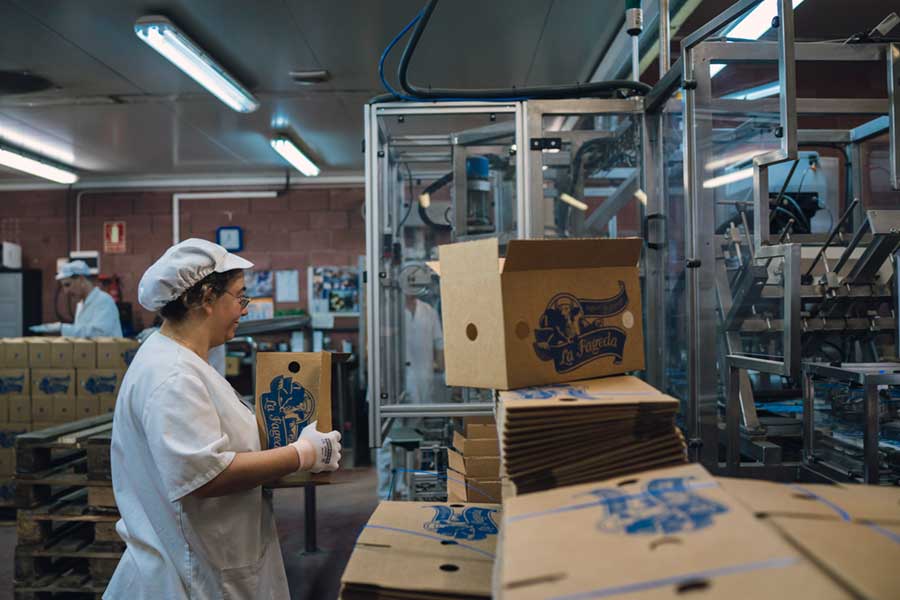 First it was yoghourts, now they also produce jam and ice-creams… This story represents not only a resounding case of commercial success. It is also an unparalelled example of human success, in which the supossed hopeless become market leaders. Yoghourts maybe good for your heart, but the company makes no attempt to pull their customers’ heartstrings: no mention of its workers reality is made on the labelling. One must live with his own reality, not be harmed by it. These yoghourts are the most consumed because mostly everybody likes them. And they are distributed only in Cataluña because if your goal is working for your territory and community, then you don’t want to make a franchise out of that. You don’t need to occupy, you want to inspire.

La Fageda is the way it is because someone really believed in the project and all the people taking part in it. And this was so many years ago, when mental illness was still carrying a life-time stigma along with it. Cristóbal Colón shows us there are new fabulous worlds still waiting to be discovered and lived, if we pick the right references. In the ideal world we would build at ‘De los pies a la cabeza’, he would be the perpetual leader of our G-20. Thank you for consuming before expiring date; please do not let it get wasted in your memory or that of your close ones. 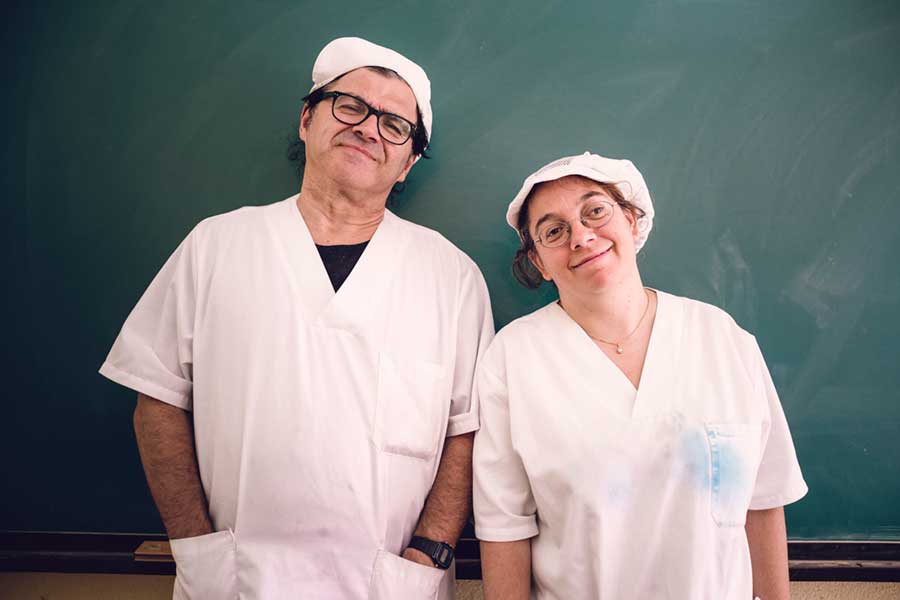