México remains on its feet 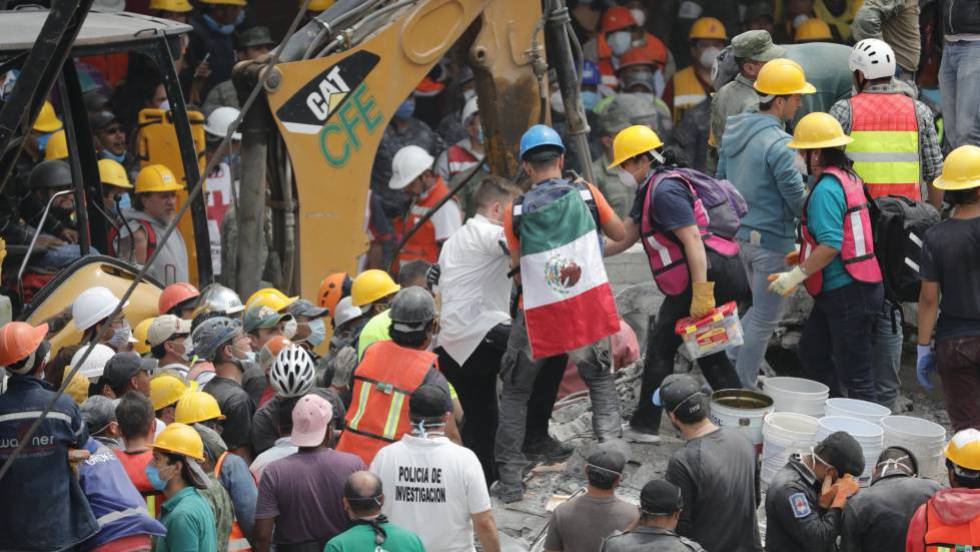 These weeks we have eagerly followed all the news about the dramatic event. And amongst the unbearable sadness brought by such a tragedy, we have found samples of another kind of aftershock, even bigger than those shaking the ground: the human solidarity, the will to give support, to work and struggle together, to put in place ideas and the thrive to create new answers to the dramatic situation. It has been a true tsunami of humanity, people joining efforts and standing tall against the misfortune.

Some of those efforts show how high the human being can reach in such situations. They all deserve our full backing and the widest possible diffusion, since they declare that Mexico still stands on its feet. Indeed it does…

Such is the spirit behind a video-blog posted by traveller youtuber Alanxelmundo, and devoted to the City of Mexico: walking through the most emblematic locations and touristic sites of the city, he calls for us all to keep visiting Mexico and enjoying the inmense beauty of the country: the Hospital de Jesús, founded by Hernán Cortés when he first set foot on what today is mexican ground, and holding the conquistador burial site. The city’s cathedral, of course, as well as the wondrous and overwhelming esplanade of the Zócalo… or the Templo Mayor remains site. All the benefits from this video posting will go to associations working for Mexico’s recovery.

Dozens of buildings were brought to the ground by the shake, followed by as much as nearly 40 aftershocks and the eruption of Popocatéptl vulcano in Puebla. That’s why many volunteered to set this action called Mi casa es tu casa (My home is yours) (http://micasaestucasamexico.com/): a website that registers and connects hosts willing to give a full-free roof for those who are in need of one, after losing their houses. Thus an effort based on some very well known private tourism accomodation models helps give a temporary shelter for all those affected by the earthquake.

Rebuilding has found an interesting associate in recicled materials. This is showed to a full extent by the plan set up by the Universidad Iberoamericana students, to collect PET bottles. Volunteering architects will use that stuff to reconstruct walls, foundations and buildings in Morelos, Chiapas and Oaxaca.

Internet was the field to set up Verificado19s (http://www.verificado19s.org/). More than 300 hundred activists, journalists and programmers, joining efforts with other civil and goverment institutions, have created a date base and a mapping system to help the rescue and recovery labours. Verificado19s soon became the reference platform for details and data regarding the quake. Reports, condition in which every building affected really is, needs in collection points, etc. All this information was collaboratively centralised there, which made the works more effective and helped saving lives.

Information is paramount in a comprehensive crisis situation like this. And so is therapeutical and psychological attention. Solidarity was on the core of the action launched by the Instituto CreeSer, which offered free assistance to all those in need.

In spite of the distance, this tragic event and the show of strength and resilience offered by the people of Mexico have really moved us. It was not just the understandable solidarity owed to the victims; more the fact that in our visit to Mexico last May, a bridge of work, collaboration and friendship was built between De los pies a la cabeza and the american country. We are already working to return in the coming months and keep opening new paths with our brothers there. 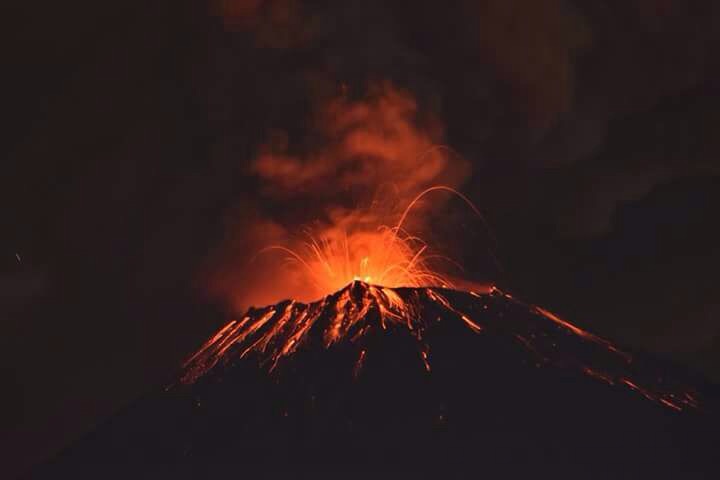