Javier was born without arms in a world designed to have them. A whole narrative could be sustained just on his unique adaptability and on a mere walk through his achievements: Paralympic diploma in London 2012; the third european to get an official adapted driving licence; a qualified football manager by the Argentine Football Federation; and, since 2001, sports journalist. But he looks further on. Perhaps because he always had to. In truth, Javier always did everything along with everyone. From his very first day at primary school up until today. Most of the time, he would do it with his feet, while the others would use their hands. But along with them, no matter what. 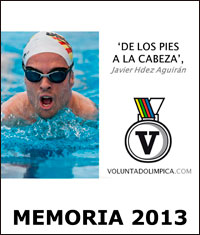 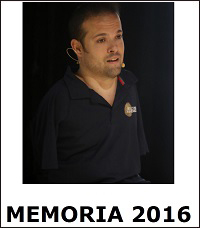