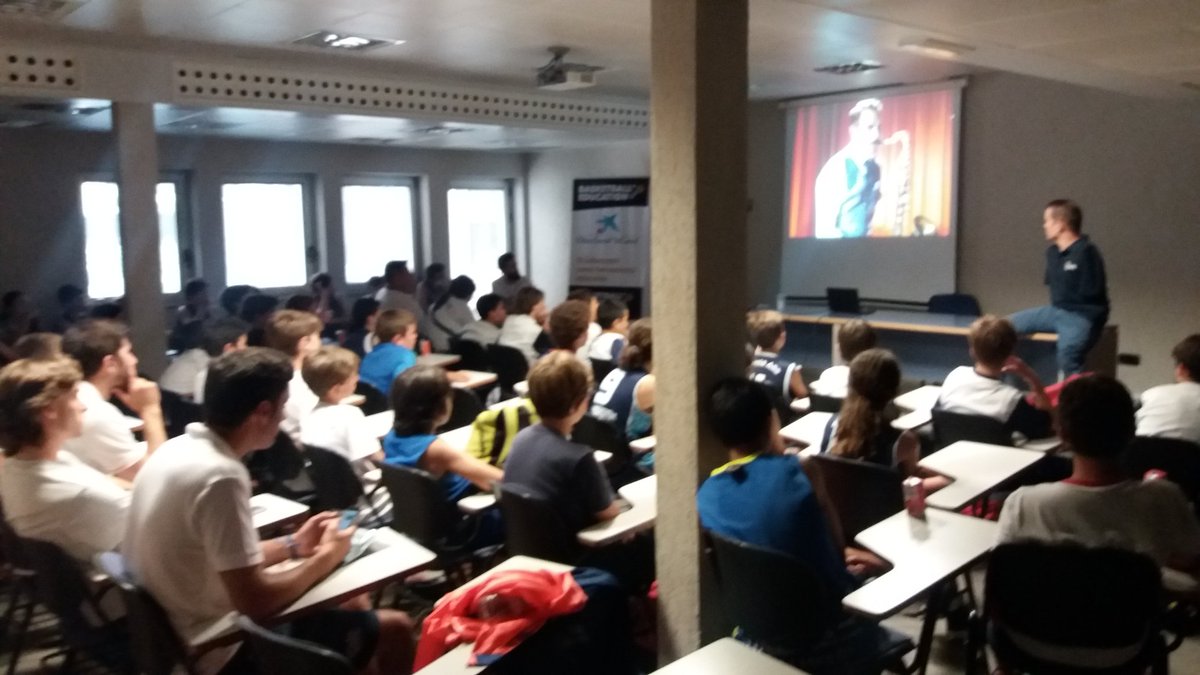 When Anselmo López came up with minibasket several decades back, he thought of an alternative that help him fulfil his two goals: bringing youngsters closer to playing basketball and, at the same time, using the sport as a tool to consolidate their education. The School Basketball Foundation (Fundación Baloncesto Colegial) is a legitimate heir to that heritage. Chaired by Alberto, the son of Anselmo López, the Foundation organizes the School Cup (Copa Colegial), and is managed by Pablo Martínez Arroyo, an ex Estudiantes playmaker himself.

The Cup’s first edition brought together some fifteen sides arrived from the nine venue cities (Zaragoza, Madrid, Barcelona, Valencia, Vitoria, Valladolid, Coruña, Sevilla and Málaga) of this growing family, one which gathers in school playgrounds to put basketball back where it all started off. The sports pavilion of the Marianistas School in Zaragoza was the epicentre of a three-days tournament (22nd to 24th June) that gathered 200 kids aged 11 to 12. All credit goes to the flawless organization by Francisco Ferrán and Nacho Bonilla.

On Saturday 24th, De los pies a la Cabeza, children version, was honored to share the bill with three invaluable conferences, delivered by three all time stars of the game: an ex player (José Luis Llorente, silver medal at the Los Angeles 84 Olympic Games); an ex coach (Chuchi Carrera, the youngest winner of a Copa del Rey when managing CAI Zaragoza back in 1990); and a current Euroliga official, Aragón born and bred Carlos Peruga.