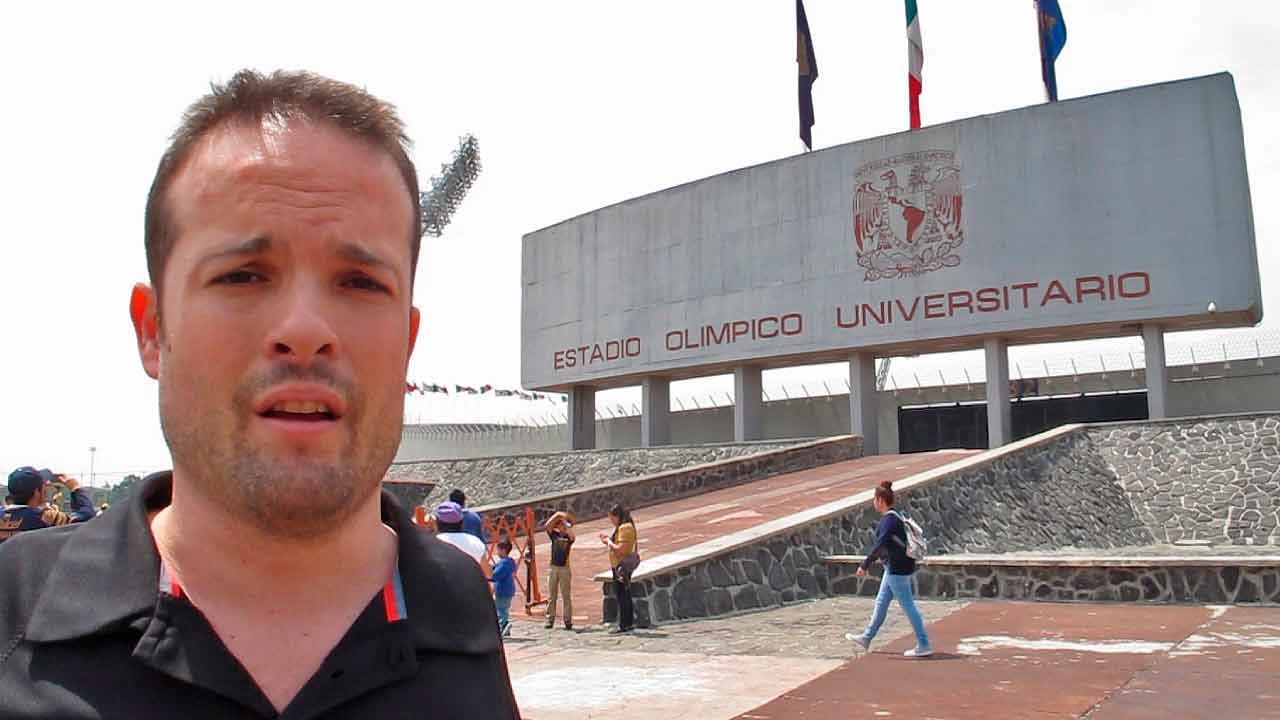 Our philosophy has always been based on a non negotiable principle: we rather get far than high. We were never interested in heights, but always got seduced by lengths. And latitudes. To reach everyone everywhere. Riding on this anti heroical motto, we hit our 100th conference less than a month ago. And that boost paired with one of our longest and better executed leaps. Into Beamon territory, precisely. At the City of Mexico. 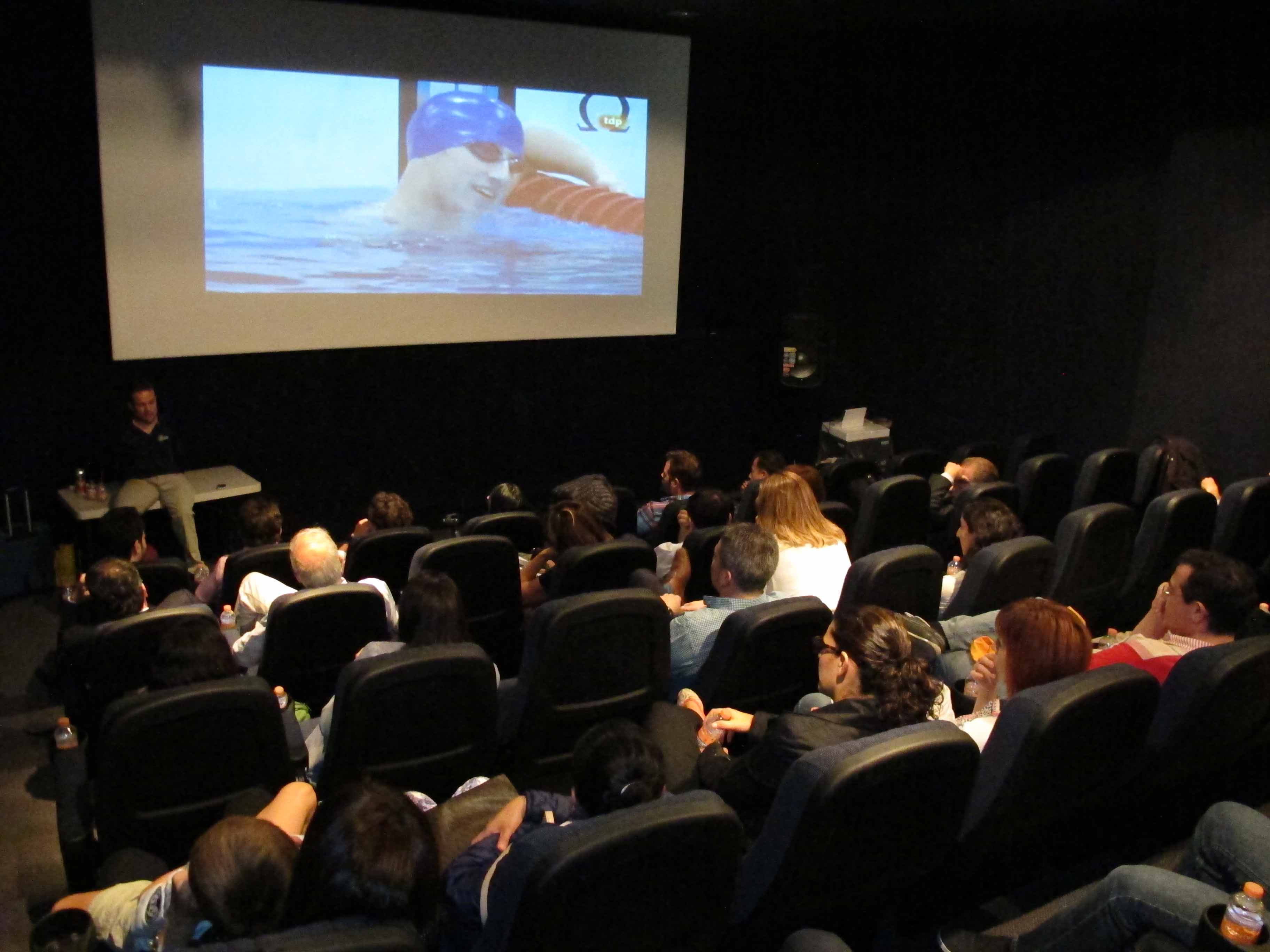 There, the USA athlete broke into pieces the long jump world record, back in the 1968 Mexico Olympic Games. He established it in a non human 8,90 metres, just at the other side of the gates of the stadium showed in the picture that illustrates this review. That was almost half a century ago. It would be at the World Championships in Tokyo in 1991 where Mike Powell and Carl Lewis starred in a hand to hand -or should we say leg to leg- contest, the greatest in the history of athletics, to take Beamon’s mark a bit further: one centimetre in the case of Lewis, five in Powell’s. His 8,95 jump still shines as the all time world record. Beamon holds the olympic record; and his leap remains the legend of someone who, through those nine metres, almost jump into a new century.

The inspiration remains there; comparison not intended, of course. We’ve always been small time sportsmen, barely aimed at improving our very human best marks. But willingness sometimes allows us to reach remarkable distances, as it happened at the City of Mexico, where we got to receive an award truely hyperbolical for our still growing reality. It was our most absolute pleasure to take our conference there and make it known in such places as Pgim, the Aragon House and Discovery Channel. Three events in front of 200 people in less than 20 hours. An extenuating pace, calling for Ibuprofene. There lie any possible similarities with our supervening distinction as Doctor (Honoris Causa) by the Claustro Doctoral Iberoamericano.